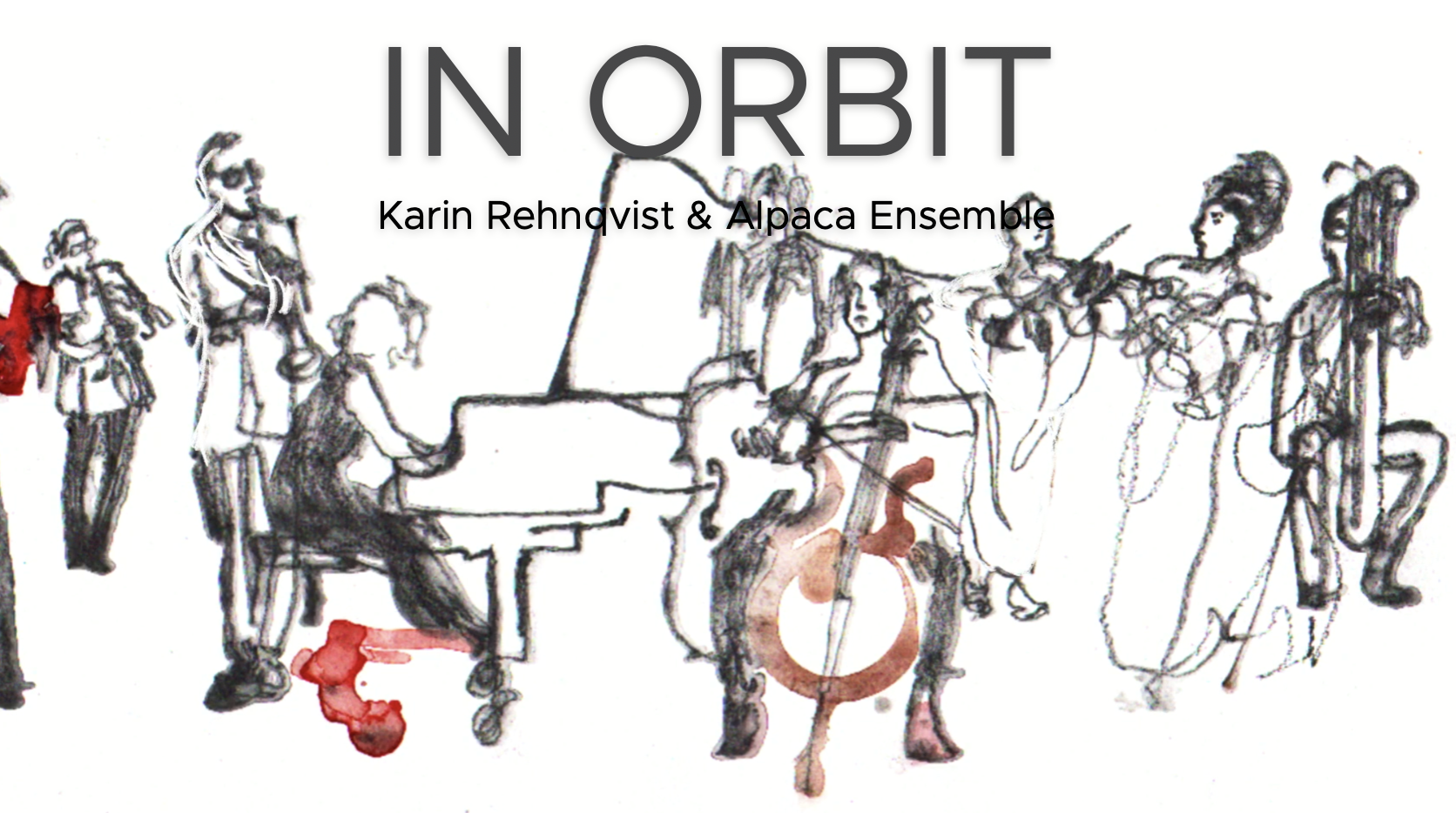 Alpaca Ensemble is nominated for a Grammy in the contemporary category for the album Rehnqvist&Lindquist! We are honored by the nomination and would like to congratulate the other nominees: Håvard Gimse, Maja S. K. Ratkje and Morten Eide Pedersen with BIT20 et al.

At Rehnqvist&Lindquist we are joined by clarinetist Rolf Borch. The album is the result of a close collaboration with composers Karin Rehnqvist and Ellen Lindquist, released in collaboration with LAWO Classics, and reflects people's place in a larger context.

We congratulate the composers on their nomination for this great record collaboration!

Check out our music videos from the album here: Groundings In Orbit

During the same award ceremony for Spellemannsnominations for 2021, our collaborator, composer and saxophonist Eirik Hegdal has also been nominated for Tono's composer award for the album The Sky Opens Twice!

It is amazing that both records we released in 2021 are Grammy nominated, and we congratulate Eirik on nomination for the incredibly beautiful composition he has made. The album is a playful creation of pre-produced pop beats/backing tracks, free improvisation, contemporary music and jazz.